Samuel Moses Allard was born to Moses and Modess Allard in Churubusco, New York on March 3, 1859. The Allard Family moved to Red Lake Falls, Minnesota in 1881 where Samuel married Emma Malvina Marie Crompe on November 30 of that year. Allard was the first town clerk and assessor of Gervais Township in Red Lake County, Minnesota beginning in 1885 where he was in charge of recording all births and deaths. Samuel and Emma Allard had four children together prior to her death in 1888. Samuel remarried Delia (Mayhew) Allard in 1890 with whom he had an additional child.

Samuel was the primary operator for the HIPC hydroelectric pumping station, which supplied water to the nearby town sites of Hanford and White Bluffs through the Hanford Irrigation Canal. The Allard family owned around 200 acres of land in the Coyote Rapids community where they grew peaches, apricots, corn and alfalfa as well as raising cattle. In 1912 the Chicago, Milwaukee and St. Paul Railway added a stop in the Coyote Rapids area after which Samuel built a store and post office for the community, which then went by Allard.

Allard was very active in the community and local politics at times serving as president of the White Bluffs Commercial Club, postmaster for the local grange and County Commissioner of Benton County. Allard operated the Hanford Irrigation & Power Company pump house for thirty years, which led many to refer to it as “Allard Pump house” to this day. Samuel and Delia Allard divorced in 1926 and he married his third wife, Hortense, a few years later. Samuel and Hortense remained in the Allard community until the United States Government seized the land in 1943 for the creation of the Hanford Nuclear Reservation. The Allards moved to Prosser, Washington where Samuel Allard died in 1945. 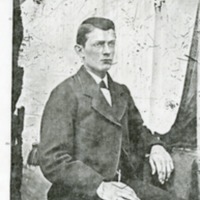 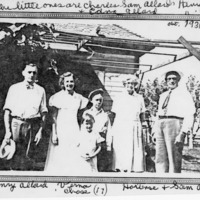 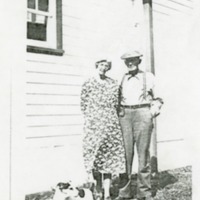 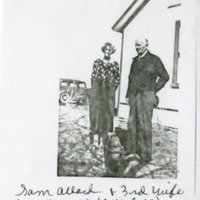 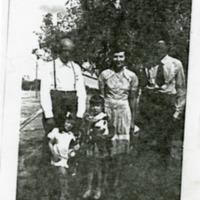 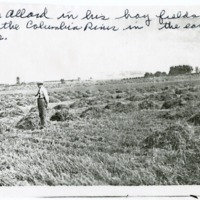 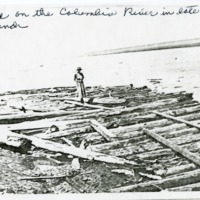 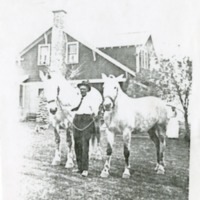 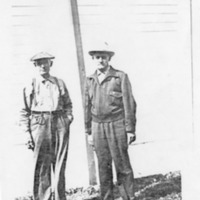 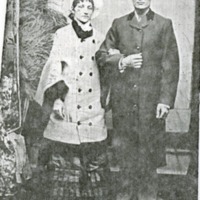 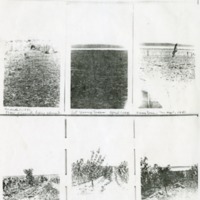 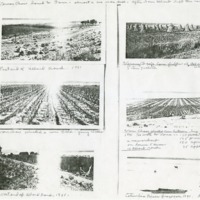 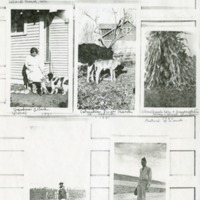 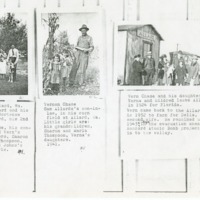 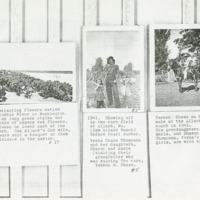