Items donated by Edward Milliman to the Hanford History Project

This is How You Make a Hamster Smoke Cigarettes 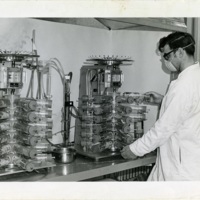 Edward Milliman operating a device that forces hamsters to smoke cigarettes. 30 cigarettes are loaded at the top and each corresponds to a hamster. The machine takes a "puff" every few seconds. Photograph number PNL 711513-59 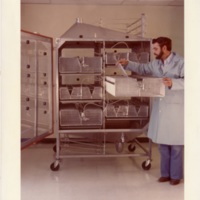 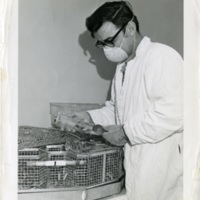 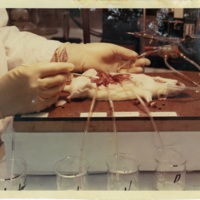 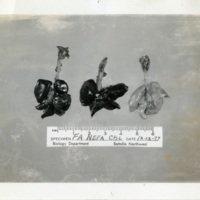 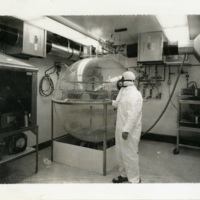 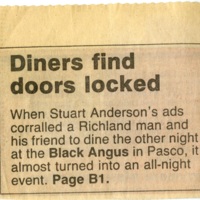 Clipping from Tri City Herald about Edward Milliman and a female companion being locked into a Black Angus restaurant when the staff, thinking the restaurant was empty, closed and locked the doors. 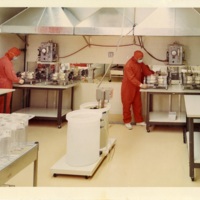 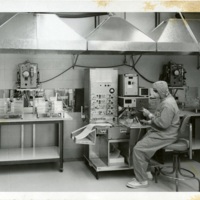 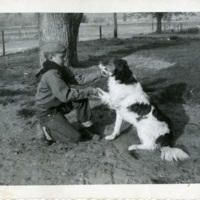 Edward Milliman, as a child, playing with the family dog 'Poncho'. 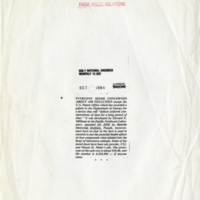 Clipping from National Engineer Montly describing a recent patent filed by Department of Energy for a device that will "deliver uniform concentrations of dust for a long period of time." This device, invented by Edward Milliman at Pacificn Northwest…